New_ Public (+ some other meaningful things to do this week)

(from my tinyletter) I just finished the stop-motion opening title sequence (and social media branding) for New_ Public, a conference about the future of online public spaces happening this week. How can we make open public space on the internet impervious to being coopted by white hate groups? Can these spaces be assembled in a […]

A month at the Exploratorium

C, M, Y (no K!) lightbulbs plus a magnifying glass equals this. Striped light plus a rounded piece of plexiglass equals this.   Adrienne Rich’s poetry is best known for its impassioned critique of oppressive systems (typically: capitalism or the patriarchy.) Her poem, Hubble Photographs: After Sappho, showcases conflicted feelings regarding scientific enlightenment […]

“Modern industry saves us endless drudgery, but… it also bars us from taking part in the forming of material and leaves idle our sense of touch, and with it, those formative faculties that are stimulated by it.” —Anni Albers   Two things: 1.) I am organizing a new, experimental course at the School […]

“…Order comes from chaos and chaos from order, and this harnessed just right…creates art.” —Jerry Saltz on Fiscli & Weiss’s entropic 1987 chain-reaction film, The Way Things Go     —— This stop motion animation was developed for The Universe in Verse, an evening of poetry and science created by Maria Popova on […] 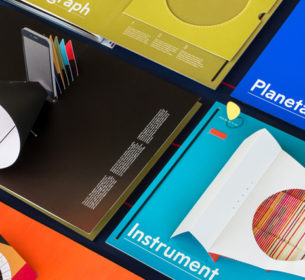 This Book is a Planetarium (<-it is!) 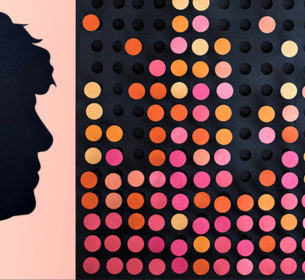 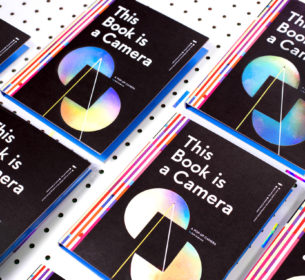 This Book is a Camera (really) 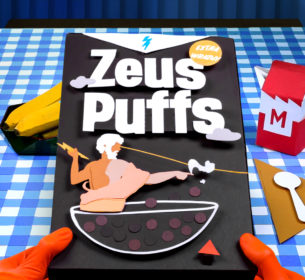 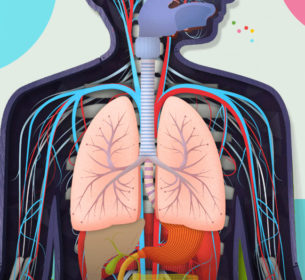 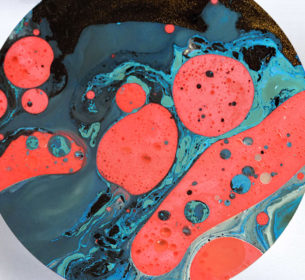 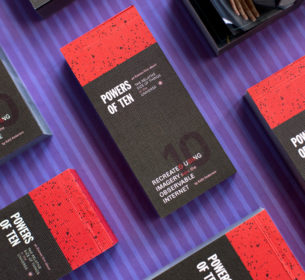 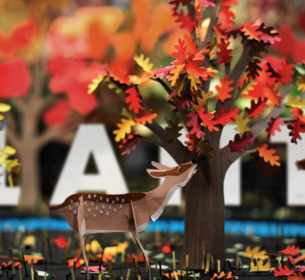 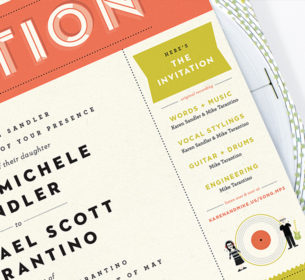 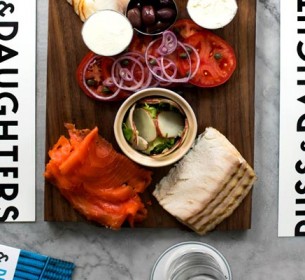 Designing for the new Russ & Daughters 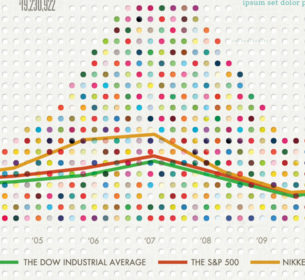 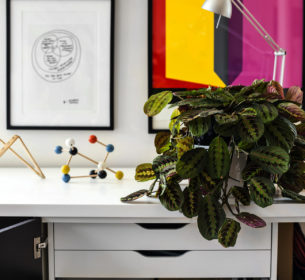 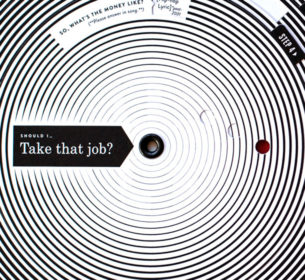 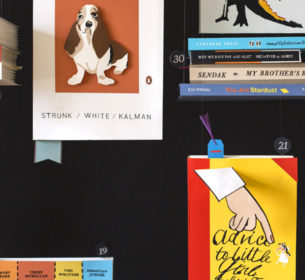 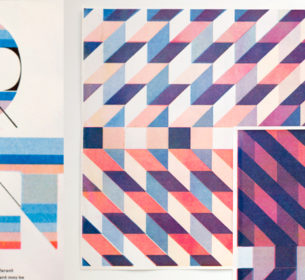 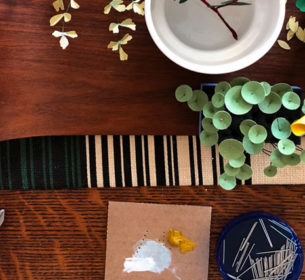 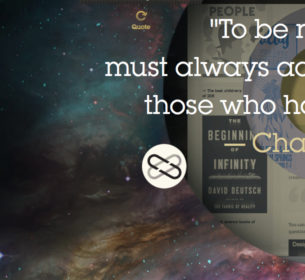 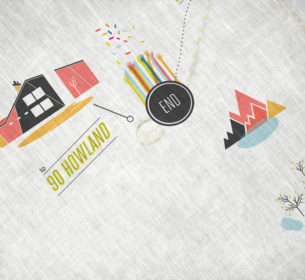 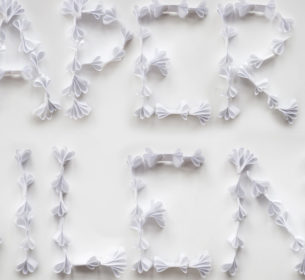 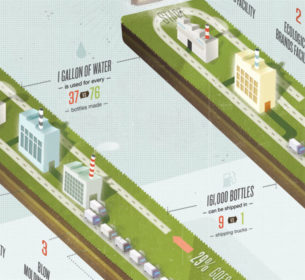 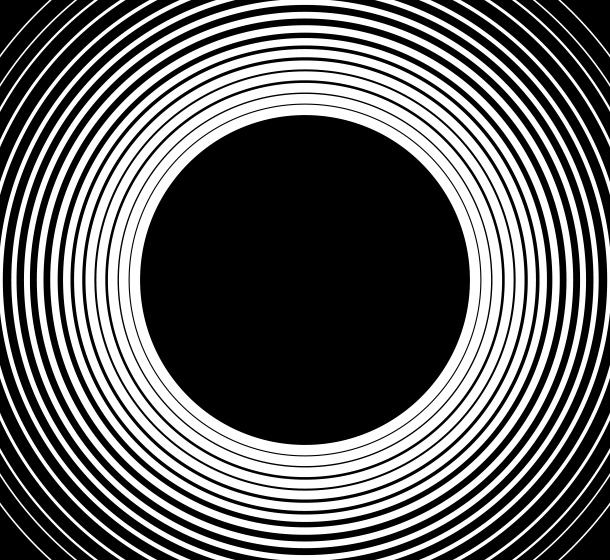 More in the Archives